The Passionate Copywriter, Content Creator, and Info Product Whisperer Who’s a Success Story of What You Practice 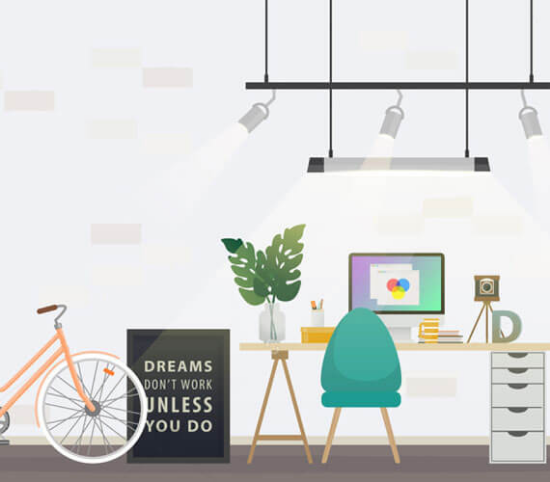 Hi, my name is Nattha Wannissorn. I’m still getting used to being called Dr. Nattha.

Since I was young, I dreamed of becoming a scientist — precisely a cancer researcher molecular biologist.

As a young premed student, volunteering in the 4th best research hospital in the US had me jaded about practicing conventional medicine. The hospital was such a miserable place. As a result, I chose to simply become a cancer researcher, attending a graduate program at the University of Toronto.

Growing up in a family of multiple medical doctors, I (and the entire family) struggled with minor health issues like allergies, eczema, and joint pain, etc. We were always quick to medicate ourselves – steroid creams, antihistamines, and Tylenol were found at every corner of the house.

As a scientist, I didn’t realize how unscientific (or disregard of human biology) that was … until the stress of graduate school caught up on me. One day, I woke up covered in eczema and fell hard into depression. My hormonal cycle became 50 days long, and my doctor bullied me for refusing to take the pills. It was bad enough that I had to take a semester off from school for a sick leave.

Biologists always assume that nature is correct. So, I believed that my body was correct. It was doing exactly what it’s programmed to do — the eczema, hormonal problems, and depression were my body’s best attempt to survive and be healthy given what I put it through. At the worst of my symptoms, I declined steroids, antidepressants, hormonal birth control, and other prescription drugs in favor of supporting my body’s innate healing ability.

I set out on a journey to try everything – aka “biohacking” my health. While some natural treatments may not have a lot of studies behind them, I was (and still am) wildly curious and wanted to try everything before I said anything about them.

I became the best guinea pig for the naturopathic interns at the Canadian College of Naturopathic Medicine, from being wrapped in hot and cold towel cocoons in constitutional hydrotherapy, to acupuncture and cupping, to the most disgusting herb tinctures. Within 3 months, then intern Deanna Gallo normalized my cycles from 50- to regularly 28 days!

I finally understood why people start their diets in January when I finally manage to stick to an elimination diet of rice, poultry, greens, and apples for long enough. I started making my own skin products and wrote a book about natural skincare. After a month, I completely cleared up my eczema and figured out the culprits.

Not only that, I have also been adjusted by over 20 different chiropractors (due to travels), and worked with 5 different physiotherapists, 2 post-rehab exercise trainers, 3 different craniosacral therapists and numerous other massage therapists. I became a certified personal trainer and attended many conferences for these practitioners.

At the same time, I studied to become a Functional Diagnostic Nutrition Practitioner to better understand functional lab tests for myself and my clients. I am also a graduate functional medicine patient of the Living Proof Institute, who further helped me balance my hormones and fix my gut.

Having been healed by foods and natural medicine, I am passionate about wild, organic and heirloom local foods, natural household products, and taking care of the environment. As a result, I led the Paleo Toronto Meetup Group and joined the Communications Committee at Karma Food Coop Toronto for 3 years.

Finally healthy, I was able to return to graduate school and complete my PhD with a new outlook on life. I threw out all my over the counter medications and pain heat pads.

I became jaded about cancer research because, again, cancer is the body’s best attempt to survive and be healthy, and I didn’t want to develop another $40,000 drug! I do think there’s a lot of science behind cancer prevention with diet and lifestyle, and I would rather work on that.

As an advocate of natural health, I believe that the best way to help natural medicine become mainstream is to hold ourselves to the highest scientific standards possible. Often it’s not possible to hold a large randomized controlled trial for an unpatentable natural remedy due to lack of funding. Fortunately, though, there is often a lot of scientific evidence behind natural medicine, enough to convince any medical doctors if the treatment is safe and effective.

That said, I vow to research and write the science with integrity, and always be preaching scientific literacy. I am, first and foremost, an educator.

So, if you’re looking for a content and copywriter who :

Can speak your professional language

Has a strong science background
I can research, write, and talk about

Not only am I a health expert myself, but I also have 6 years of experience both in creating products and marketing them. I have been able to generate over 250,000 leads and $1 million in sales for SelfHacked and SelfDecode through product creations and marketing efforts.

Looking to produce better results through your content marketing efforts? Or some help creating products and funnels that will become another stream of revenue? Book a free 15 minute consultation here. 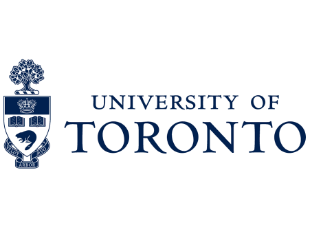 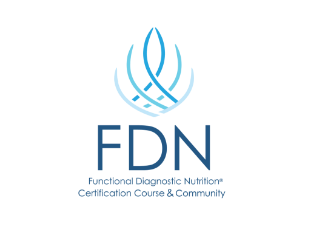 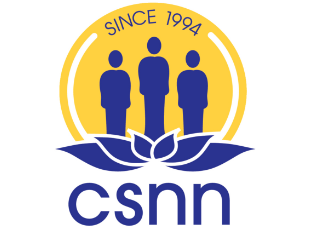 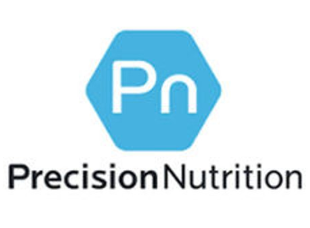 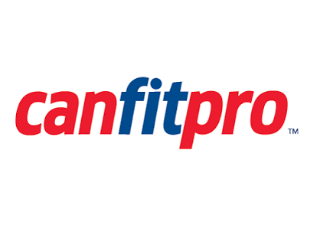